Teaching your homeschoolers about ancient civilizations should be engaging and fun. After all, there is so much to learn about how we humans came together, created society, and learned to use tools to make our lives better. Every society in history is fascinating to study, but if you want to start at the beginning, Mesopotamia is the place.

According to Merry E. Weisner in Discovering the Western Past, historians and archaeologists define a city as “a place inhabited by more than 5,000 people.” The remains of the earliest communities of this size can be found in ancient Mesopotamia. 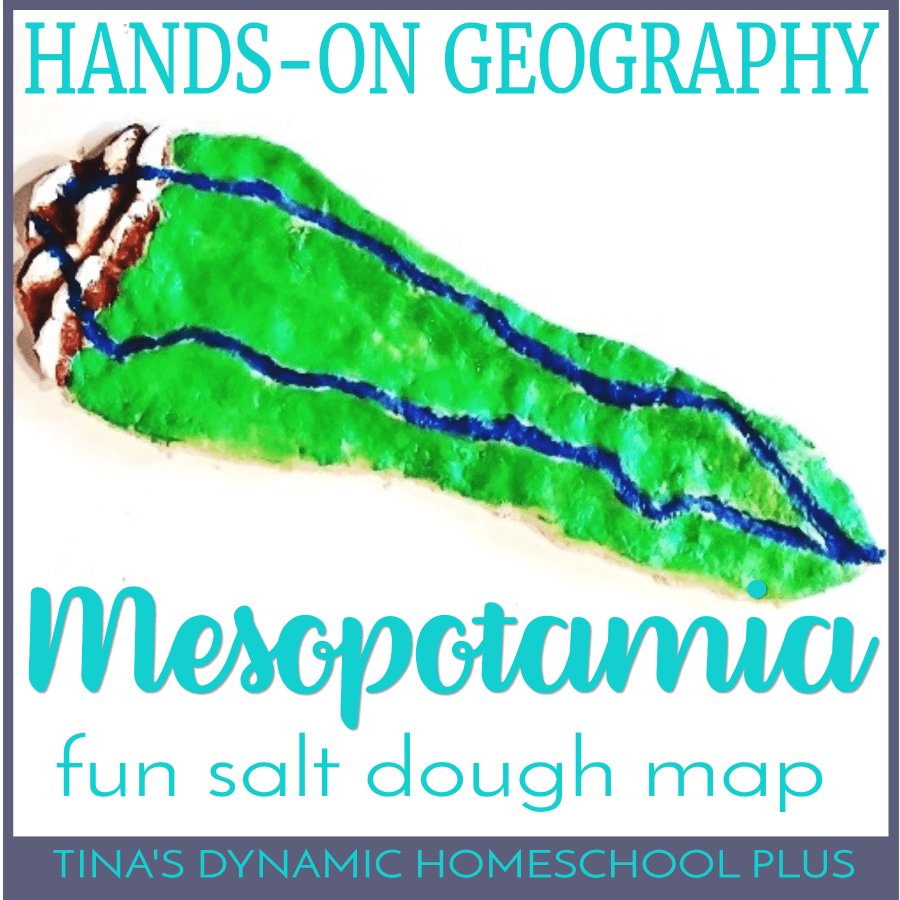 Mesopotamia, located in what is now southern Iraq, has been called the cradle of the human race. It is considered by many to be the birthplace of western civilization.

Its location between the Tigris and Euphrates Rivers is to blame. In fact, Mesopotamia means “the land between the rivers.” The rivers originate in the Armenian Highlands of Eastern Turkey and empty into the Persian Gulf.

The valley between these two long rivers had rich soil capable of producing abundant crops which could sustain an early civilization. Believe it or not, the region got very little rain even in ancient times. The soil was enriched with silt each spring when the rivers flooded due to snow melt in the upland mountains where the rivers began. The problem was that the rivers flooded with the snow melt and the times and amounts were unpredictable.

As rich as the soil was, it couldn’t be farmed unless people could control the flooding. They came up with a large-scale system of water control that included irrigation and drainage ditches, making it possible to grow crops on a regular basis. The resulting abundance of food enabled large numbers of people to live together and create a civilization.

Sometimes it’s hard for kids to get a grasp on a place that existed 5,000 years ago. It sounds made-up and is hard to picture in the real, modern world. Learning about Mesopotamia should include all the cool facts, like the ziggurats that housed holy temples, the Code of Hammurabi, and cuneiform–the world’s oldest writing system.

But you should also make sure they understand exactly where it is. Maps will help, but creating a hands-on experience will help even more.

Hands-on learning is the best learning. When your kids engage in kinesthetic activities while you’re teaching them with auditory or visual methods, they can retain the information better.

In other words, the more ways you engage them in a lesson, the more they’ll remember what they’ve learned.

Especially when you’re dealing with something for which they can’t get a true visual (like the geography of an ancient civilization), giving them a hands-on activity to do can help them wrap their minds around the lesson.

Help your kids get a visual of Mesopotamia and remember where it is with this fun activity. Make sure you have some books or other materials for them to learn from along with their map-making. 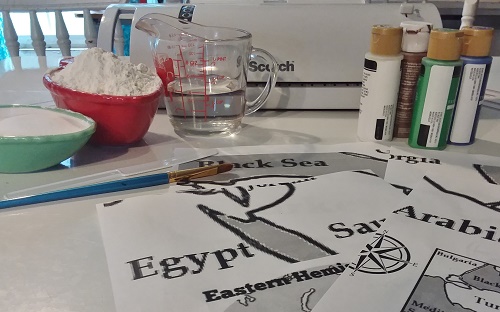 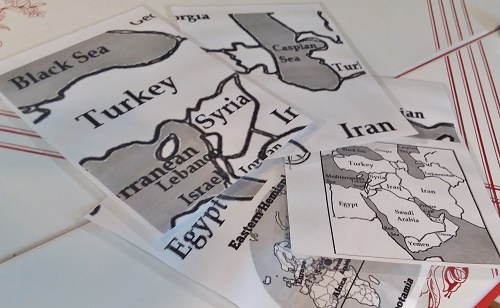 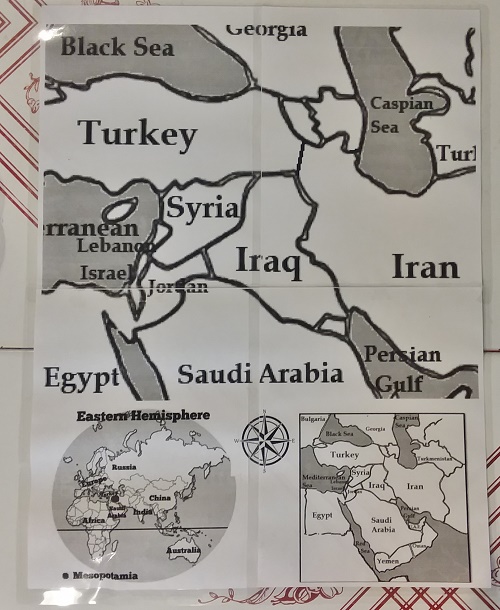 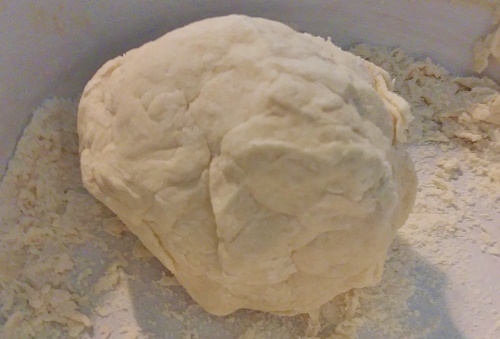 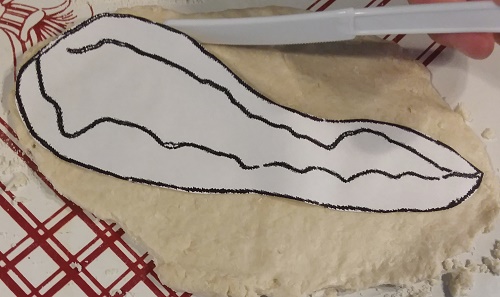 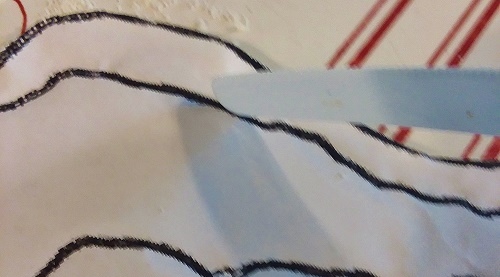 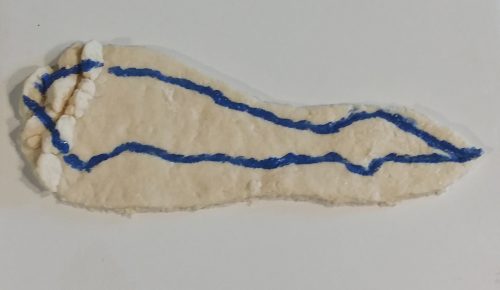 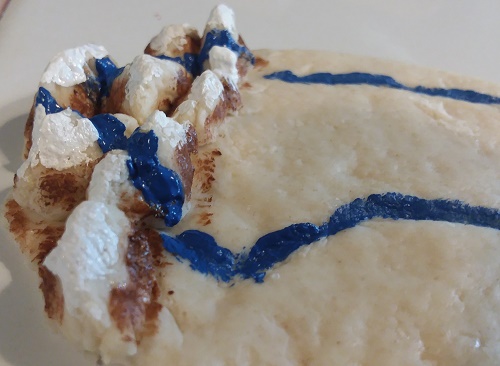 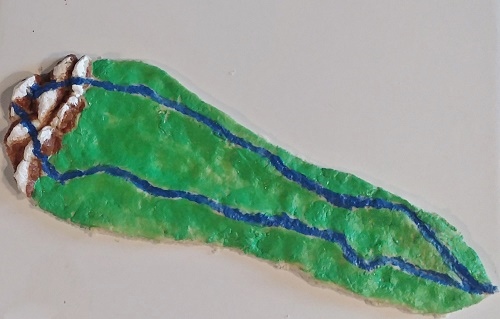 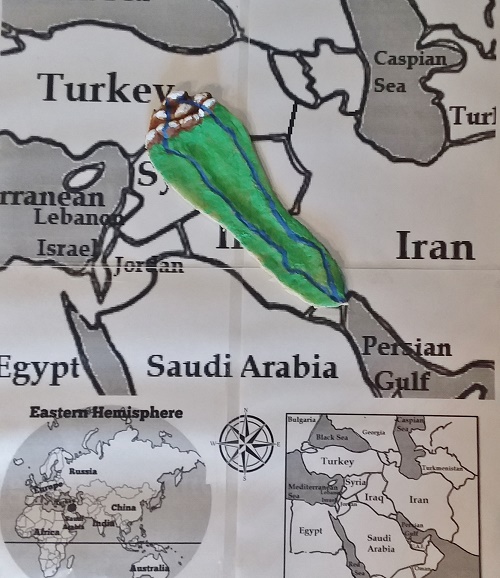 If you want your kids to get an even deeper experience of the geography of Mesopotamia, try these ideas:

Fun, useful, and memorable, this activity is sure to help your kids remember where Mesopotamia was and the topography that made it possible.

And also we love hands-on history activities from Home School in the Woods. Be sure to look over their beautiful timeline materials. 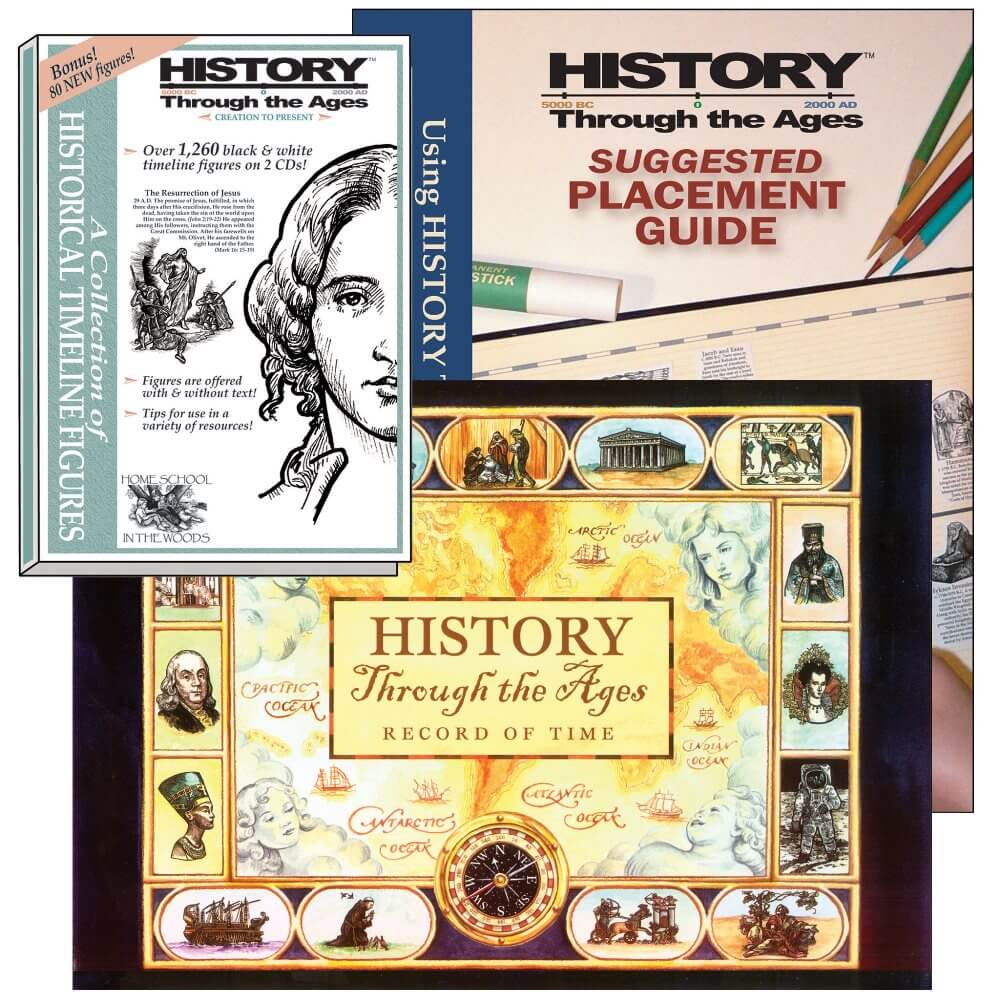 You’ll love these other hands-on activities: